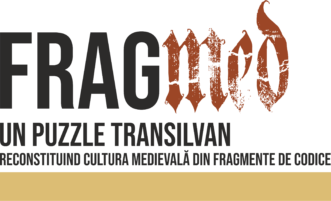 Last week Adrian Papahagi was on the roads in Hungary and Austria. He was on the track of the medieval manuscripts originated from Transylvania and Crișana.

The researcher from Cluj even made a documentary film. Next year it will be presented at the opening of an exhibition that displays restored fragments due to FRAGMED project at the Academy Library in Cluj.

The image reveals the antiphon book from Oradea cathedral. It was commissioned by Bishop Ioan Filipec (1476-1490) at Prague. Nowadays the manuscript is kept at Győr. Nevertheless, two fragments reached the Academy Library in Cluj. 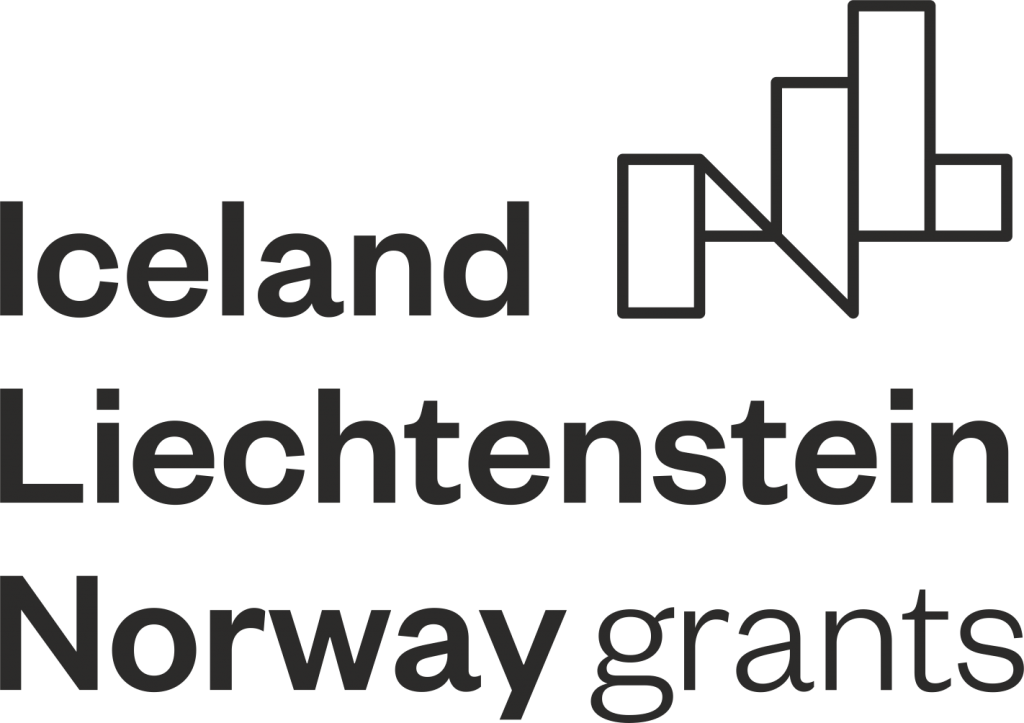